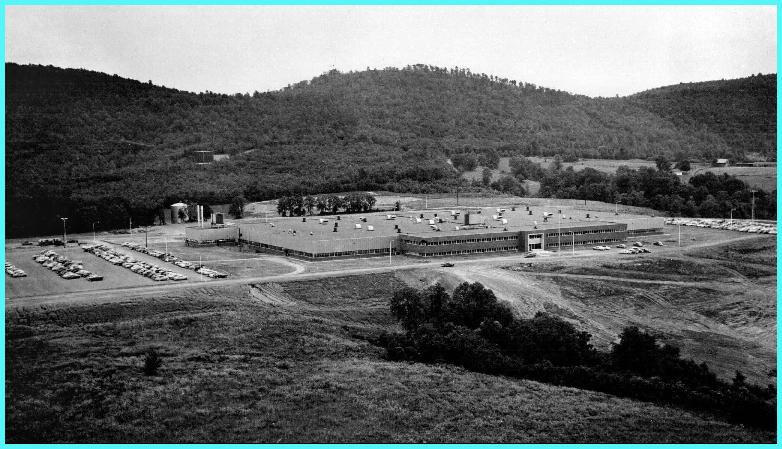 Above is the Mountain View Road plant in Lynchburg, VA as built for the GE Rectifier Department.  It was completed on Jun 25, 1957 and contained 264,000 square feet of floor space on 122 acres of land.  The plant became available for the mobile radio move because the business of the Rectifier Department was on the decline as its Selenium and Copper-Oxide rectifiers were being displaced by solid-state ones. Effective on January 1, 1959 GE's communications businesses moved here from Syracuse, Utica and Clyde NY with operations and people transfered from NY moving in over the next 6 months or so. Operations transferred included mobile radio, power line carrier, microwave and military communications and their supporting functions. 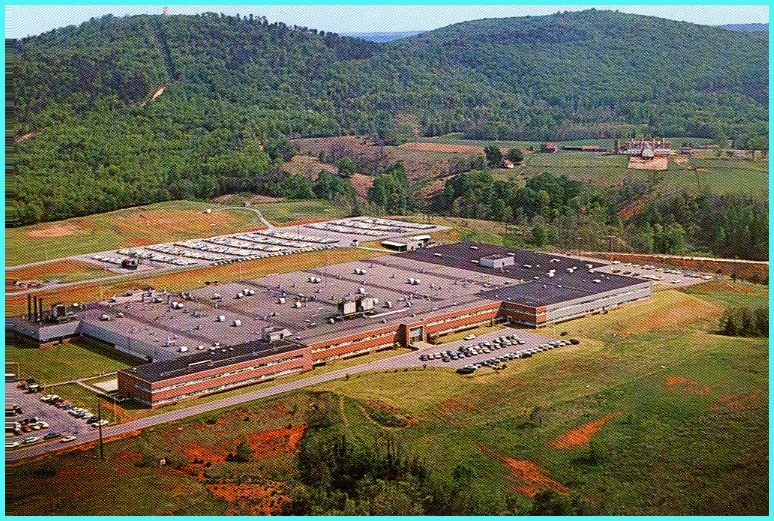 This is the Mt. View Road plant as is appeared in the 1970s. It was called Mt. View Road not because of the small mountains behind it but because of its excellent view of the Blue Ridge Mountains about 25 miles to the west. 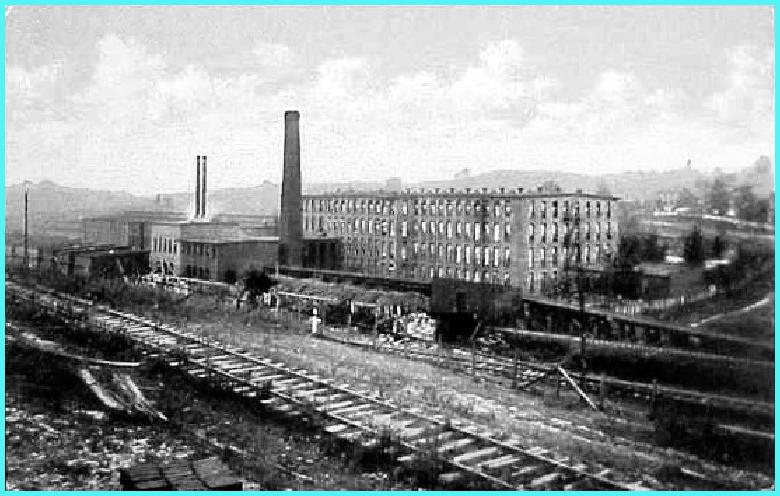 The Carroll Avenue Plant - CAP was about 2.5 miles from the Mt. View Plant. This is a view of the old cotton mill on Carroll Ave. in Lynchburg. Long after the cotton mill had ceased operating GE leased 200,000 square feet in this facility on Aug 14, 1958. Some  Selenium rectifier operations, some mobile radio sub-assembly operations, Service Parts and the Advertising and Sales Promotion function were located here. With the addition of the Customer Service Center at Mountain View Road GE was out of this old building by mid-1976. 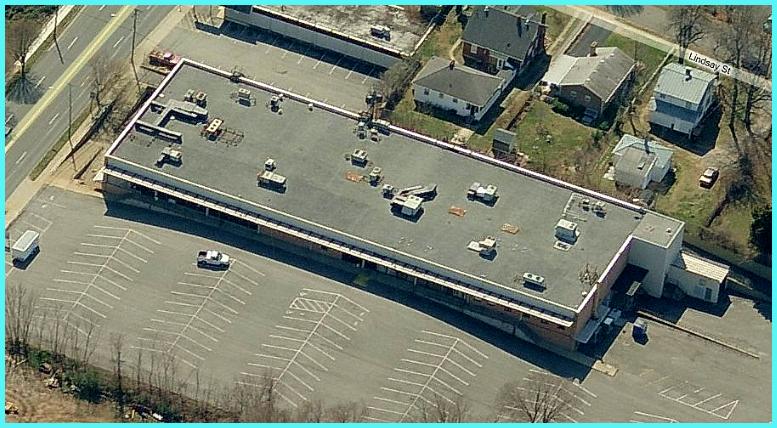 The Fort Avenue Building (above) was additional office space about 2 miles from the Mt. View Road Plant. Formerly a supermarket it was leased Nov 10, 1969, and  later purchased. 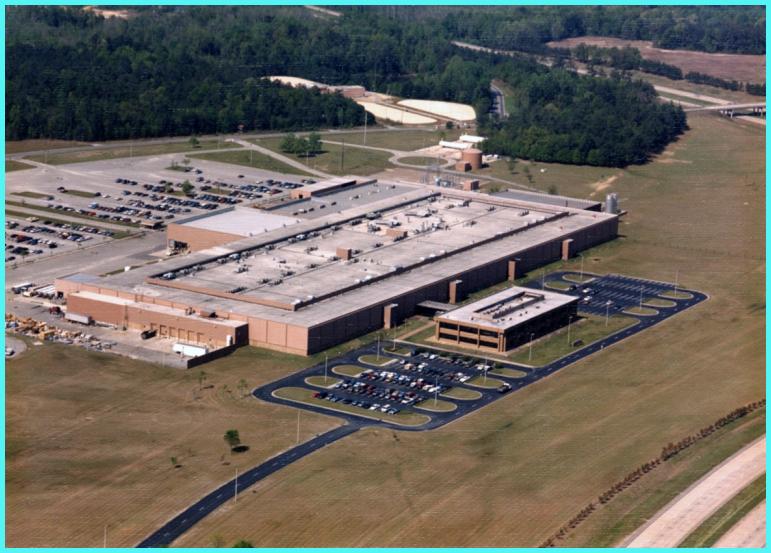 On October 16, 1970 the GE News ( P1  P2 ) announced the Florence, SC plant (shown above). It was in full operation in 1973. Initially much of the metal and plastic fabrication was done there. Later final assembly lines for the business and industrial market products were added. There was very close integration between the Florence and the Lynchburg plants with each dependent on the other for materials. Crystals and small material moved south and metal and plastic parts flowed north. It's about 235 miles between the plants, and every night a truck left each plant headed to the other one. They met in the middle and switched drivers with the trucks continuing to the other plant and the drivers returning home.

In the mid 1980s new management de-emphasized in-house manufacturing and by 1986 this plant was surplus to GE's mobile radio operations and was in the process of being transferred to GE's Medical Systems business. 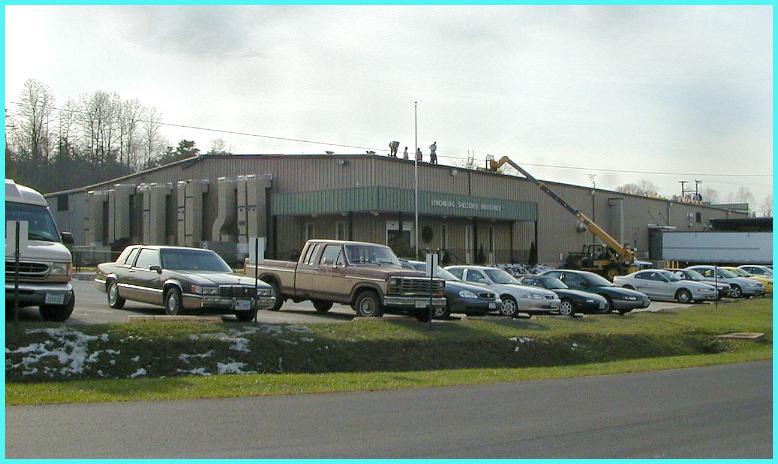 Above is the Bradley Park Plant in Lynchburg - about 2 miles from the Mt. View Road plant. It was completed on Apr 22, 1974 and was dedicated to the production of thick-film integrated circuits. On Nov 21, 1988 GE sold the Bradley Park plant to Lynchburg Sheltered Industries.   It now houses their Sheltered Workshop.

On Mar 1, 1975 a new Waterlick Road Plant (not shown) was opened in a building that formerly housed a music hall. It was about 7 miles from the Mt. View Road Plant and was dedicated to Personal Radio Manufacturing.  This building was adjacent to the Progress Printing Co. which printed much GE literature. After GE left this location (When?) Progress expanded their facility to join the 2 bulldings together. 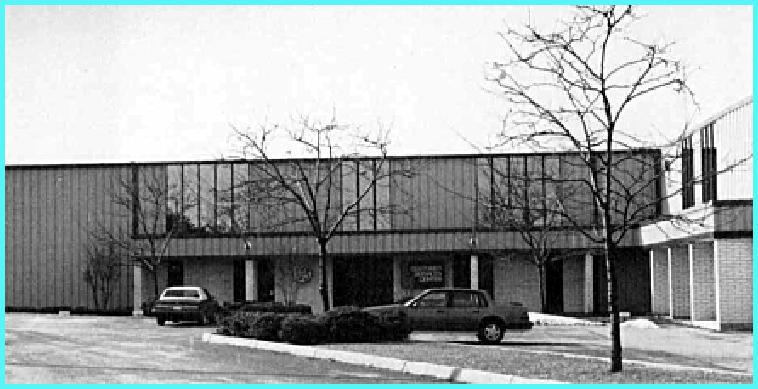 This is the Customer Service Center which Mfg. Manager Joe Ponzillo got approved and constructed next to the Mt. View Road plant after the new owner of the leased Carroll Ave. facility tried to drastically raise the rent. It was opened on Jul 1, 1976. 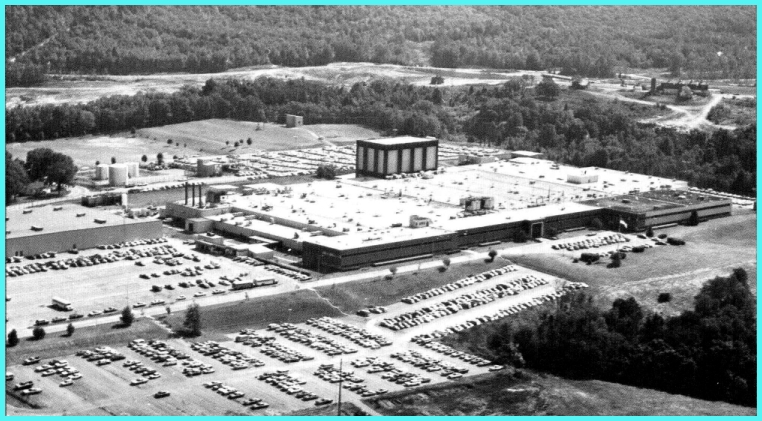 Above is a 1980 view of the Mt. View Road facility looking Southeast toward Candler's Mt. after all the building and parking lot additions had been completed. The tall structure in the center is the Power Line Carrier HV test facility opened on April 13, 1973. The building on the far left is the Customer Service Center.

The goal of the 1950s New York management was to to get everything under one roof at a new plant. That goal was never met as the rapid expansion of the mobile-radio business kept continuing pressure on space resulting in the need for multiple expansions at Mt. View Road and the addition of the several facilities mentioned above. Not until the mobile-radio business began to decline in the 1980s did the pressure for more space abate.

Back to the Early NE Plants & Facilities Page